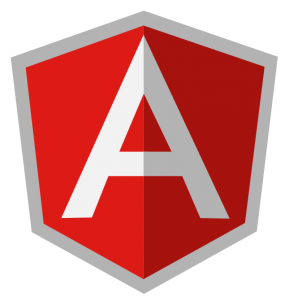 Long-term support for AngularJS by Google will end July 2021. As a response, trade magazines and blogs lamented AngularJS’s end of life. Developers questioned Google about the security ramifications. Excellent guides appeared on how to transition from AngularJS to Angular. In 2016, AngularJS was the most popular JavaScript framework. How many development hours and dollars will be spent making this transition? Is it even necessary?

There is a beautiful fact about open source: An open source project is “dead” only when no one is willing to keep it alive.

AngularJS has 28,700 forks and 77 active pull requests on GitHub (as of July 2020). With the number of projects and corporate investment in AngularJS, what is the probability that there won’t be a community to step up and keep it going?

Open source frameworks give us the opportunity to create architectures that can last for decades. By choosing an open technology that is immensely popular, we increase the chance that an active community will keep it alive. Even if the community disappears, because we have the source code we can maintain it ourselves if it makes sense from a return on investment perspective.