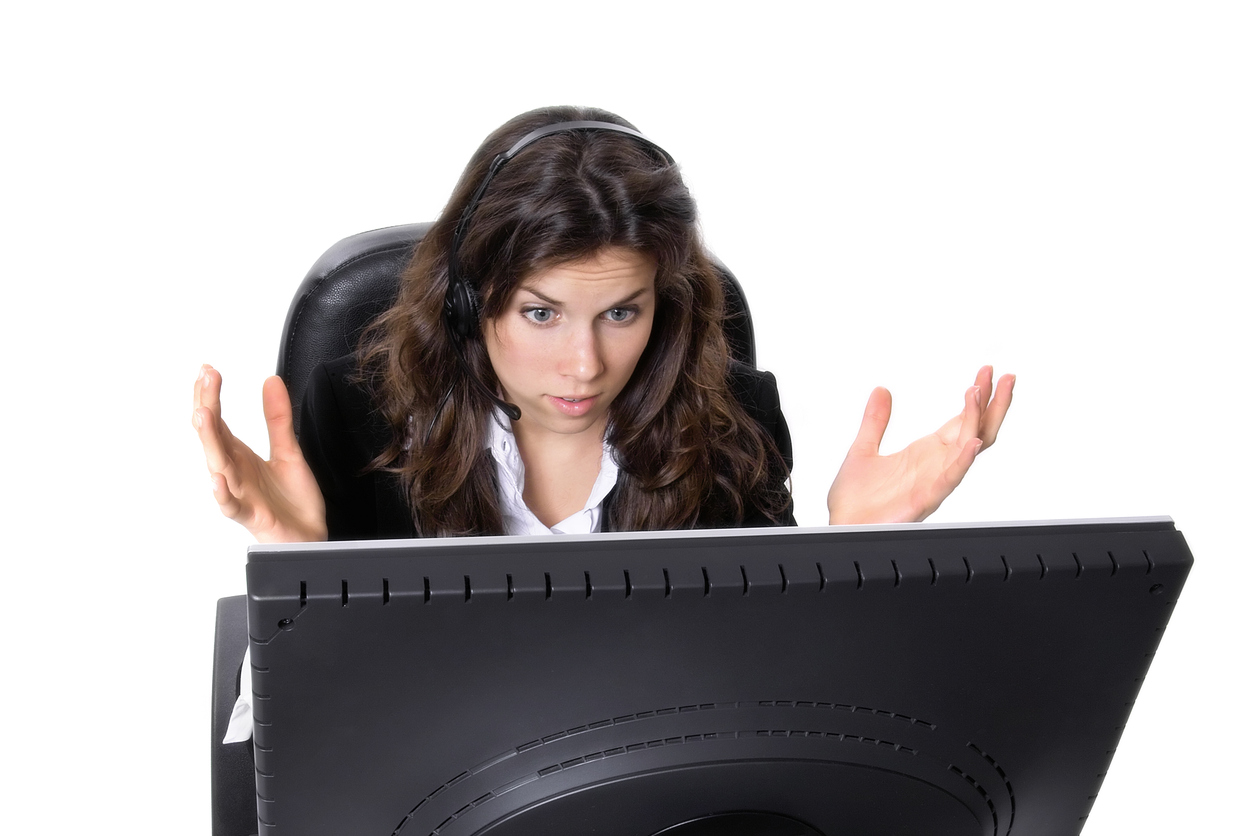 Recently a TCG project, the Neuroimaging Informatics Tools and Resources Clearinghouse (NITRC), suffered a week-long outage. It was painful, nerve-wracking, and frustrating for everyone involved. NITRC is hosted in a large third-party academic data center on a managed server. There were redundant systems in place to prevent long term outages. All of the textbook configurations and protocols had been followed to prevent any standard failure. However, an extremely unlikely chain of events brought down the whole data center.

It started with a small water leak elsewhere in the building. When maintenance started repairs, they found that it was close to some power lines that would have to be deactivated. The staff knew those power lines were supplying the data center air conditioner, but they also knew there was a redundant AC unit that should automatically start when the primary unit lost power. What maintenance didn’t know was that the support contract on the air conditioners had lapsed and was still pending re-approval by accounting. Without the proper routine maintenance and testing, the secondary unit did not power on as expected. The temperature quickly rose in the machine room, causing a failure in a number of hard drives. Normally, losing a few drives would not be a problem due to the redundancy in the system, but at the same time, components of the disk array controller were overheating which blocked the normal recovery process. Finally, a temperature-related failure of the battery/power supplies prevented any chance of a clean shutdown. This left the disk array in an unknown — but surely bad — state.

Once the server farm went down, of course, the data center took steps as quickly as it could to bring things back up. It took a week to get back to normal, though.

As demonstrated by this failure, if you stay in the business long enough you will eventually hit some combination of rare events, combined with human error, for which you haven’t prepared.

I’ll try to condense the lessons we learned while resolving our problems:

Outages are inevitable. No matter how good your planning, there will be unexpected “gotchas”. Human error accounts for a large number of server outages. Human error accounts for 24% to 70% of down time, according to some reports. That means nothing went wrong with the redundant hardware and auto-failover was working perfectly but the service still managed to go dark.

How did it all work out for us in the end? About two days into the outage, we decided on-site recovery was going to take a very long time. We then went to our Plan C and deployed a read-only version of NITRC that meant our users’ neuroscience research could continue progressing. I hope that you can learn from our misadventure without having to live through it yourself.